Users are advised that while the pesticide can be applied legally under the APVMA minor use permit, there can be a significant delay until the MRL gazetted by the APVMA is adopted in the Australia New Zealand Food Standards Code.

Until this occurs the MRL may not be recognised and a zero tolerance may be imposed for residues of the pesticide resulting from its use according to the APVMA permit.

Please be aware that in the absence of an MRL in the Food Standards Code, the use of the pesticide according to the permit may result in the suspension of the produce in the marketplace. Please check the FSANZ website or the Australian Government ComLaw website to confirm if there are MRL established by the Australia New Zealand Food Standards Code. 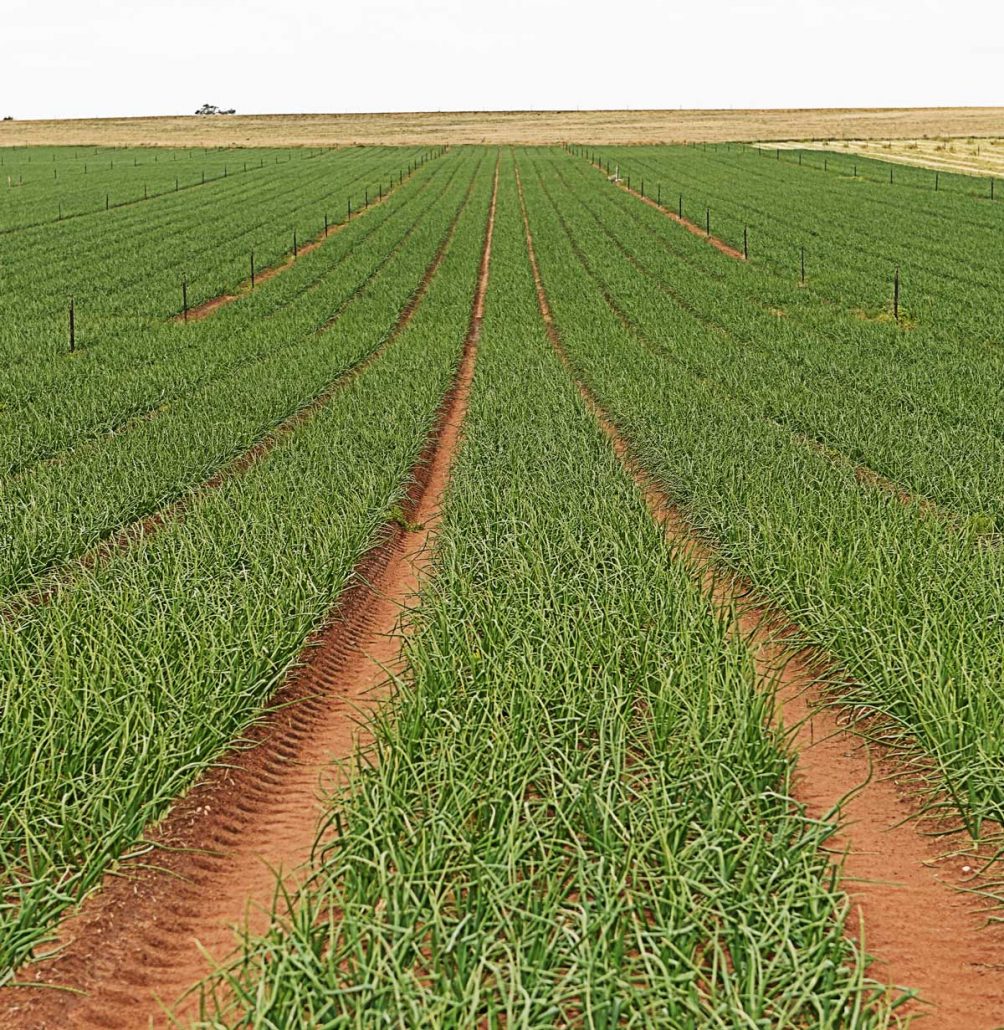